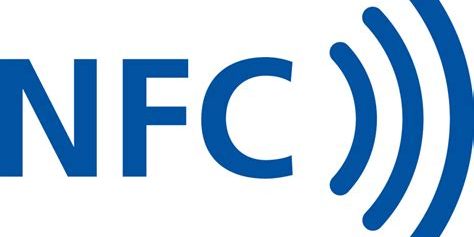 A Near Field Communication chip is the integrated circuit within the NFC inlay that makes an NFC tag perform NFC operations. There are several different NFC chip types available; each with its own features, performance, cost and availability. NFC chips do not work by themselves; they must be be attached to an antenna to form an NFC inlay. The ultimate performance of an NFC chip is determined by both the NFC chip, the tuning of the antenna, the product the inlay is in and the device interacting with the NFC tag.

One of the first steps in an NFC project is to choose which NFC chip type will be used in the NFC tags. Here are some practical guidelines for choosing the correct NFC chip for your project:

Thsi NFC chip feature matrix allows you to compare the characteristics of each chip to each other. If you need additional technical information, see the technical specs below.